Modern Warfare 3, continuation to the call of duty series (the 8th one)delivers a battle-end campaign, breakneck competitive action, and a very challenging cooperative play. The game is very exciting but repeats most of the things of its series so you already know some things of the game but still one will enjoy it to its fullest. 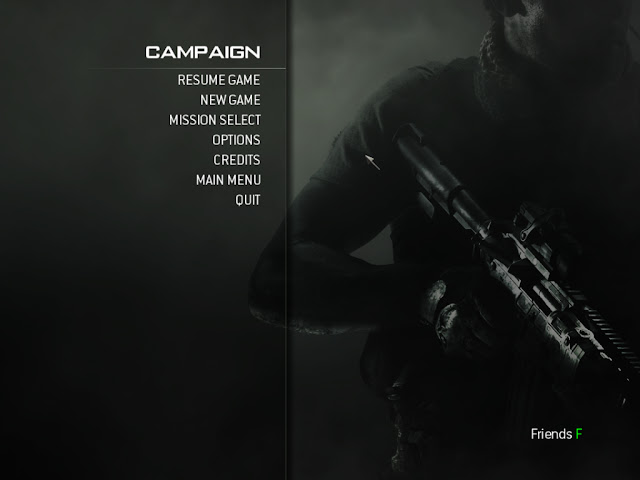 We pick up the campaign from where modern warfare 2 left off ,the heroes Soap and Price, are in bad shape, and the villain, Makarov, is still at large.It is interesting to learn how they get him as the story in the game goes on and in the end the villain is killed by Price but You(Yuri) are dead with Soap being lost in the middle of the game revealing that you know the villain.So its interesting and always curious to know what happens next and how the game is completed. 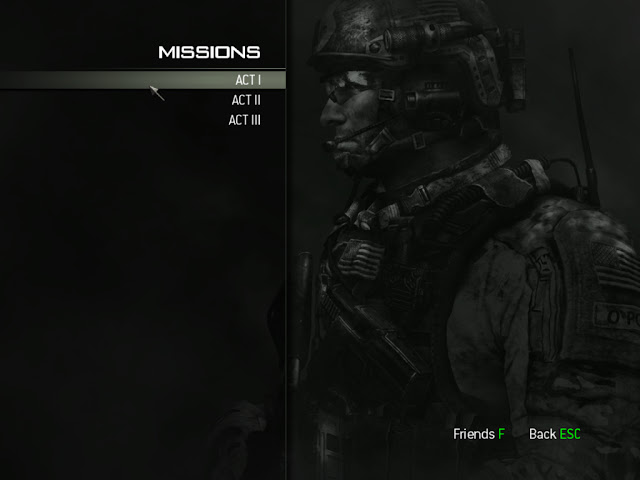 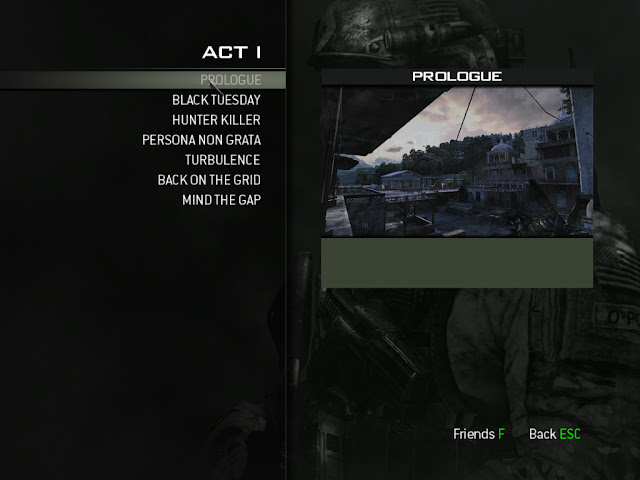 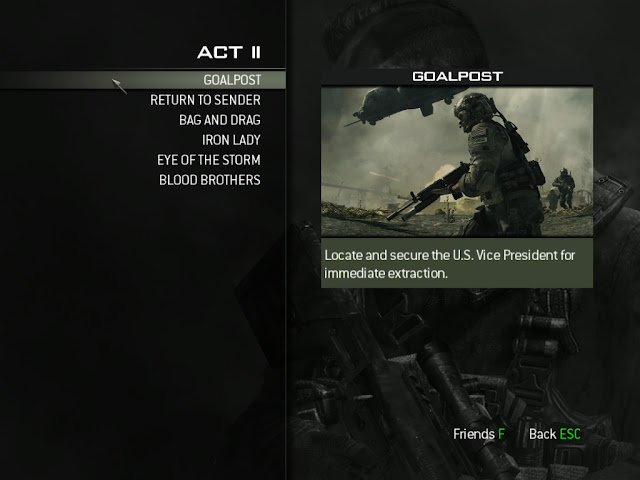 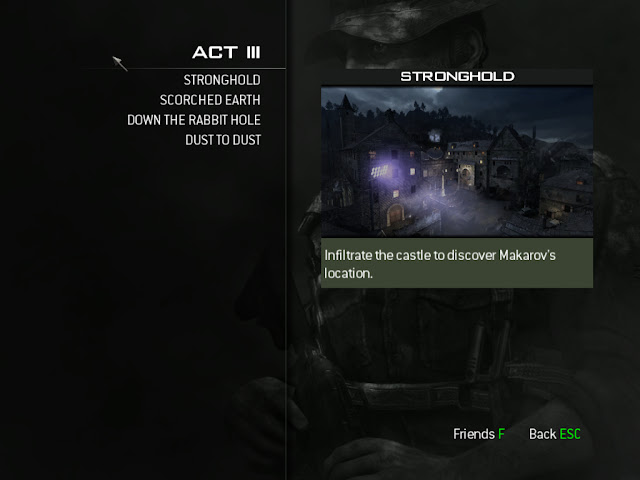 Nowhere is safe ….everywhere the russian army and you have to head up to save The President and her daughter.Graphics as usually is overwhelming and the amount of destruction all around you has been made stunning and a feeling of reality sets into your nerves with all its pain.Scenes are well-designed with battle inside the plane and over and underwater missions.Remote air support control, on-foot firefights, and tense vehicle sequences keep the campaign moving at a great clip in these urban environments, capturing the expert pacing that has made past Call of Duty campaigns so exhilarating. 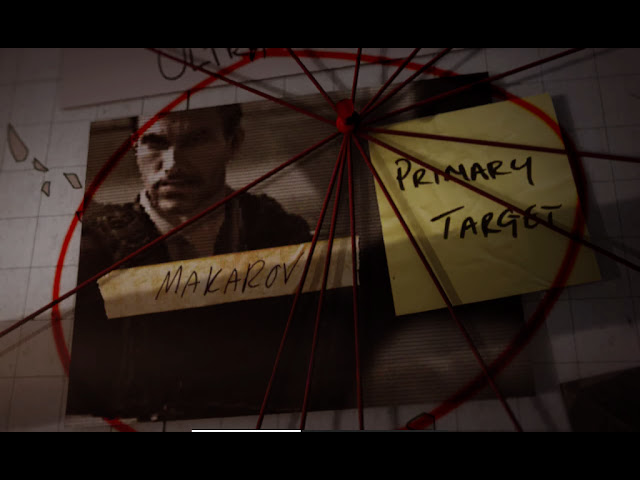 The Campaign — Makarov has captured The President for the nuclear access codes to get its thoughts of nuclear war into reality but he is unwilling to give it so the villain is after his daughter who is also captured as her father to make you feel helpless but how things go afterwards is interesting to know so go and get the game because its worth buying. 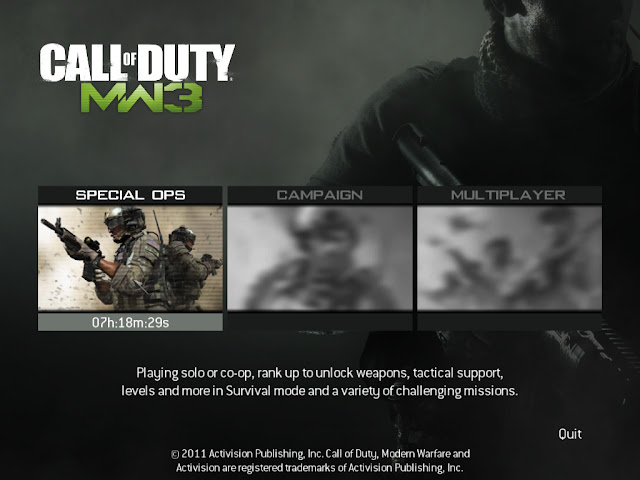 If you are over with the so called short campaign(approx. five and a half hours) then try the challenging Special-Ops with lots of varieties to encounter with which would satisfy you in your path of becoming or ranked as a Special-Op.Online gaming is good but requires a high speed net connection. 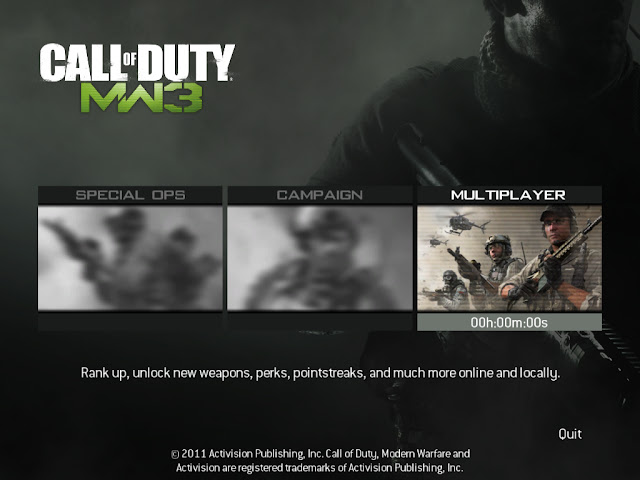 Spec Ops also includes the new Survival mode, which offers even more opportunity for cooperative or solo slaughter. As you rank up yourselves in Special-Op mode you unlock many things on the go and in the survival mode you have to pass each wave to call yourself  ‘one man army’ while keeping in mind that you earn according to your play and in middle of the waves you get time to buy things to help you out in next wave but by spending smartly.It becomes like Counter-Strike and finally makes you addictive to become a good ranker. 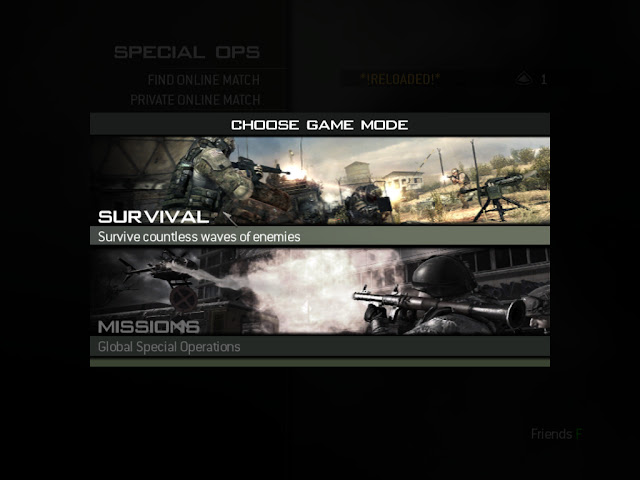 The 16 maps provide an excellent array of arenas for the action to play out. 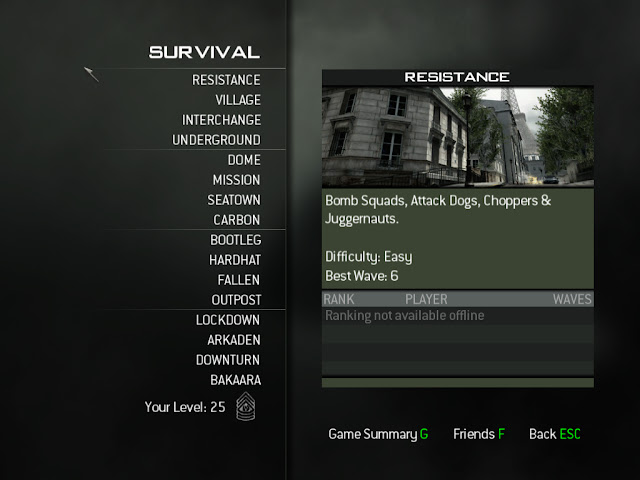 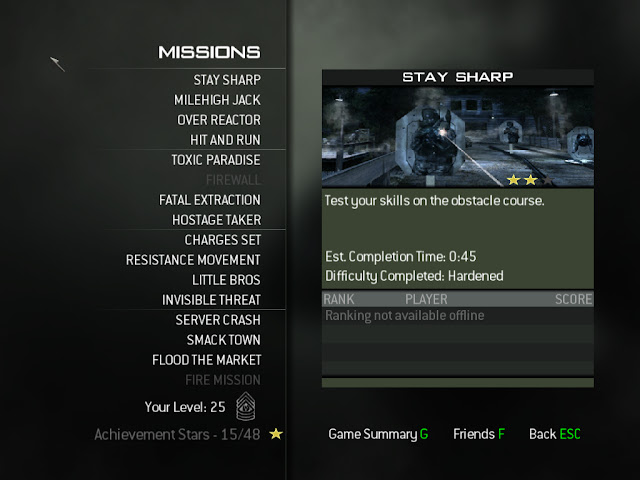 Go ahead and get it if you are war-lover as it can be reviewed as 8.9/10 which is a very good score and the score lags because of familiarities in the game and the requirement of good internet connection for the same multiplayer mode.

Battlefield 3 is good at its place but one cannot compare it with this one and both are worth playing and are the best games of 2011.One may find one better than the other but this one in whole is more enjoying.