Driver: San Francisco picks up where Driv3r left off and it continues the story of Tanner and criminal mastermind Jericho. After escaping from Istanbul, Jericho takes refuge in San Francisco, only to be tracked down and imprisoned. However, a routine prison transfer gives him the opportunity to escape. Tanner gives chase and catches up with the criminal but only to be run down and left in a coma. It’s in Tanner’s coma-induced dreams that Driver takes place, the battle against his coma manifests itself as the hunt for Jericho and real-life news reports on the TV in his hospital room influence his actions. While the narrative is completely implausible and at times downright confusing, it allows Driver to free itself from the shackles of the real world and introduce the unique shift mechanic that underpins the entire game.

Shifting, unique ability of the detective Tanner of getting into any vehicle and allows you to take control of any vehicle with just a few buttons presses. Activating shift lets you float above the city, from varying levels of zoom that allow for up-close views of roads all the way to a bird’s-eye view. You can highlight any car you like, and with another button press, you’re in the driver’s seat, ready to take on the criminal horde. With a city the size of San Francisco, the gameworld is huge, and there are hundreds of miles of road for you to drive on and explore.

There are a huge number of missions available, with a wealth of types from which to choose and each tests your driving skills in various aspects of driving.Story missions require some other missions to complete to unlock new ones.As you complete missions and show your driving skills you earn will points which is used to buy cars and upgrades.As you go on more and more cars are unlocked and if you are unable to finish a mission in some car then shift into another for an easy complete.There are ample cars to choose from and realism is seen in each of them from color to performance you feel the choice of the car. 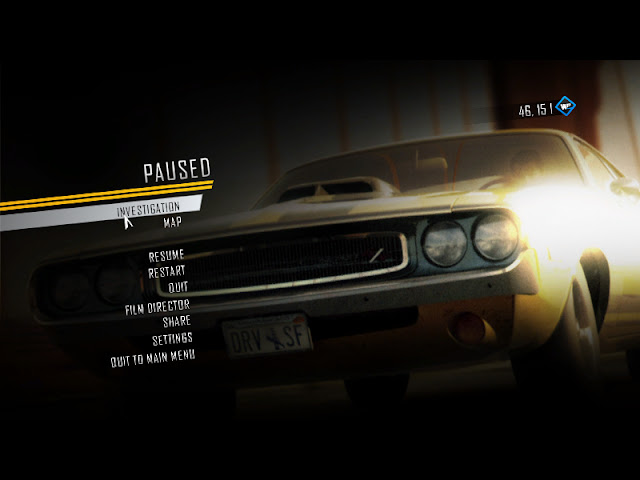 Even if you exhaust the many hours of content in the single-player modes, Driver features a range of multiplayer options, including split-screen. There are six different types of multiplayer on offer, each using your boost and shift abilities in different ways. Initially, you can only play Free for All in which up to six players face off in Trailblazer and Tag games.Also you can unlock the challenges to compete on.
Option of film direction is there where you can edit the video built in the game and share it.
Environment does not have much graphics quality but the city feeling is made real with all time on-going traffic and pedestrians and the car realism with all its damage effect is good. 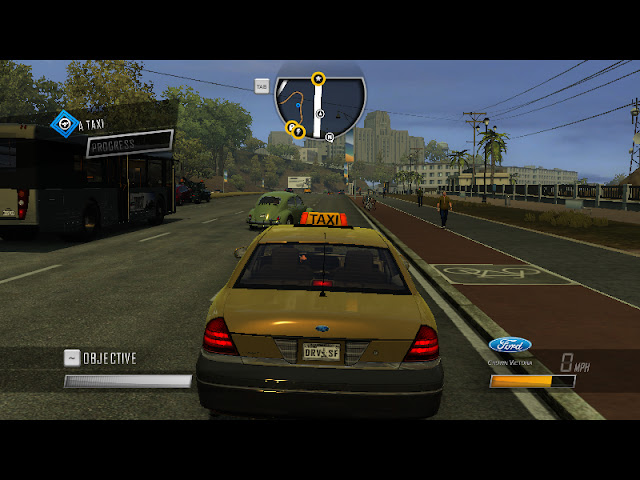 The game is good to get onto some real driving and show your skills of good driving but the number of missions then on makes you boring and you lose the curiousity of completing the story but challenges are competitive and multiplayer experience is good. 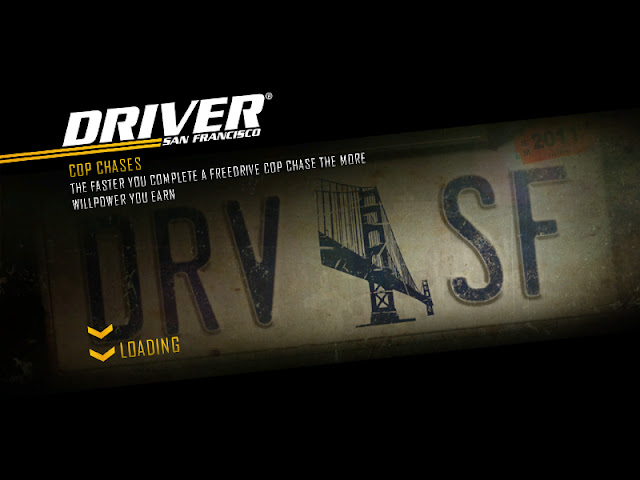 If you want to show your skills of driving then this is the game for you but if you want good racing then go for Need For Speed series.