Posted on  6/21/2012
VIZIO,the No. 1 maker of LCD HDTVs in the United States and also a Windows-based PC maker. It recently released its new line of personal computing products in what press are categorizing as “one of the biggest disruptions to the computer industry in years.”

VIZIO’s approach was based on a close collaboration with its associates, such as Microsoft and Intel, to jointly collaborate on how the systems are designed.

Thin + Light Lineup. With display technology being a sweet spot for VIZIO, the company spared no effort to outfit its PCs with the best monitors possible, utilizing learnings from the company’s HDTV legacy. VIZIO Thin + Lights incorporate the highest-quality components to maximize performance. With the latest Intel processers and touches such as hidden hinges and concealed venting, VIZIO is able to deliver instant start up and lightning fast response times in a highly stylized device. 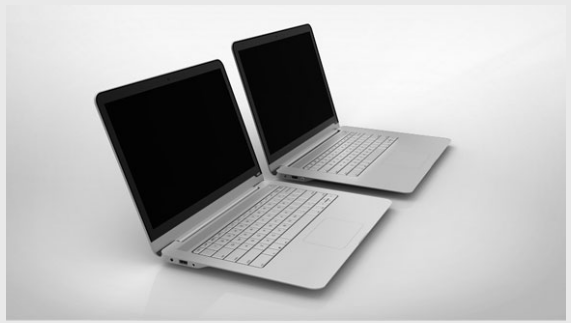 All-in-One Lineup. These desktops feature a unique design that makes the monitor appear suspended by an arm enclosing the PC’s cables, giving it a slim, sleek look. The PC itself is found in the base of the device. The quality of its monitor and hidden cabling make this all-in-one a beautiful product.