Posted on  6/22/2012
After six months of the release of Red Hat Enterprise Linux 6.2, the third version- Enterprise Linux 6.3, with improved virtualisation, is now published. RHEL 6.3 has focused more on virtualisation improvements and it officially supports allocating up to 160 processor cores and 2TB of working memory to guest systems.The RHEL 6 is still in its growth phase and version 6.3 has included an array of improvements, new features, along with recent bug fixes. 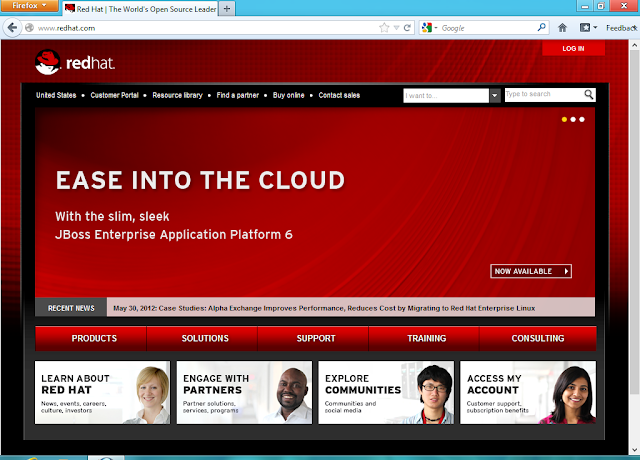 A latest addition- vCPU hot plug feature increases the number of CPU cores system allocated to guest systems during runtime. But reducing the number of guest system is not possible as Red Hat has not covered that support. The new feature is classified as a Technology Preview and we can expect it sometime later. Another feature called Virtio-Scsi identical to Virtio-Blk that allows devices to be emulated via Qemu so that data can be transferred between hosts and guests with very little overhead, is also in its ‘Technology Preview’ stage. According to The H Open report, Virtio-Scsi is also included into Linux 3.4, which is designed to pass through more than 25 devices and can apparently also pass through SCSI devices from the host to the guest via the “scsi-block” QEMU device.

RHEL 6.3 is also offering Virt-P2V ISO image, which can be used to create bootable CDs and USB flash drives that include the identically named tool. The H Open report states that ‘the bootable media can also be used to migrate the system storage devices of Windows or RHEL systems that are installed directly on the hardware to an image and adjust them in such a way that these operating systems can then run as KVM guests under RHEL or RHEV (Red Hat Enterprise Virtualisation).’