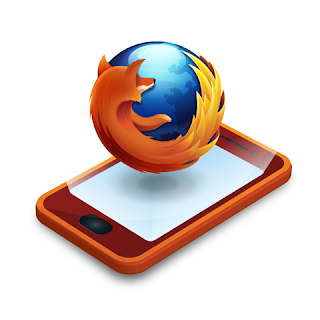 Industry support is growing behind Mozilla’s plans to launch a new fully open mobile ecosystem based on HTML5. The operating system, which Mozilla today confirmed will use its Firefox brand, will power the launch of smartphones built entirely to open Web standards, where all of the device’s capabilities can be developed as HTML5 applications.

Device manufacturers TCL Communication Technology (under the Alcatel One Touch brand) and ZTE today announced their intentions to manufacture the first devices to feature the new Firefox OS, using Snapdragon processors from Qualcomm Incorporated, the leader in smartphone platforms. The first Firefox OS powered devices are expected to launch commercially in Brazil in early 2013 through Telefónica’s commercial brand, Vivo.

The Firefox OS for mobile devices is built on Mozilla’s “Boot to Gecko project” which unlocks many of the current limitations of web development on mobile, allowing HTML5 applications to access the underlying capabilities of a phone, previously only available to native applications.
The project is fully open allowing developers from all around the world to contribute in it.